FIW is pleased to announce the next edition of FIW-Trade Talks.

Harald Oberhofer talks with Adam S. Posen, President of the Peterson Institute for International Economics on the topic “Economic policymaking in the 21st Century”.

Adam S. Posen has been president of the Peterson Institute for International Economics since January 2013. Over his career, he has contributed to research and public policy regarding monetary and fiscal policies in the G-20, the challenges of European integration since the adoption of the euro, China-US economic relations, and developing new approaches to financial recovery and stability. He was one of the first economists to seriously address the political foundations of central bank independence and to analyze Japan's Great Recession as a failure of macroeconomic policy.

Photo by Lenny Kuhne on Unsplash. 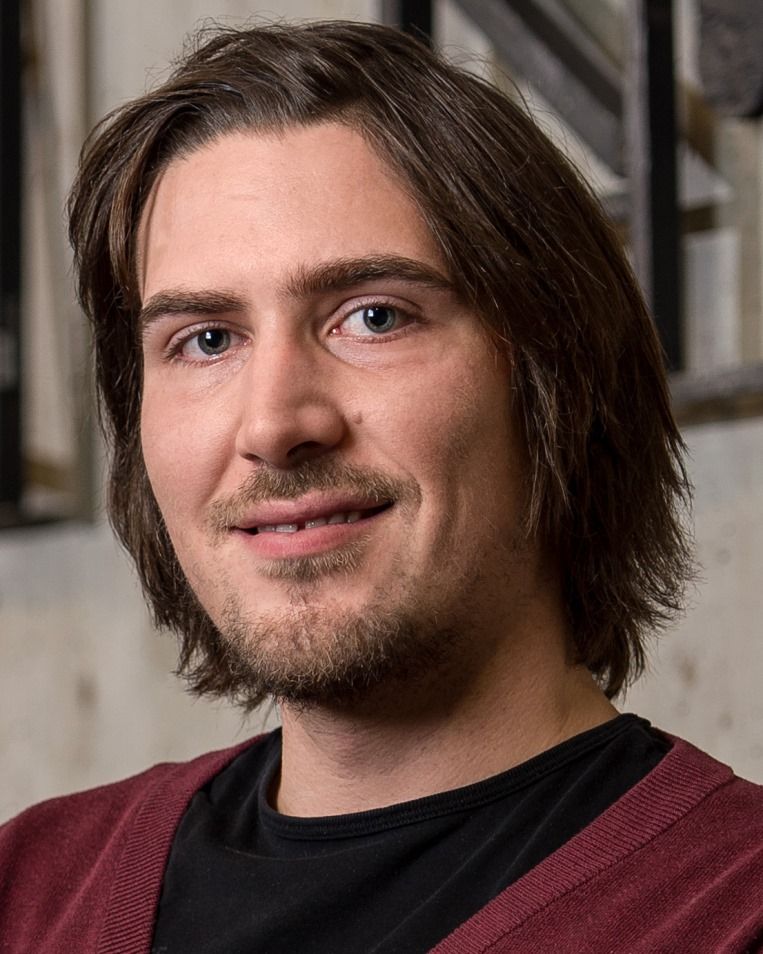 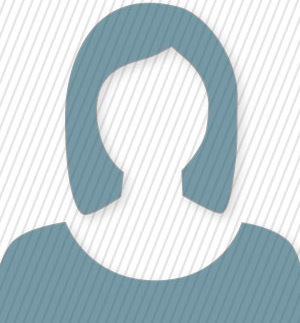